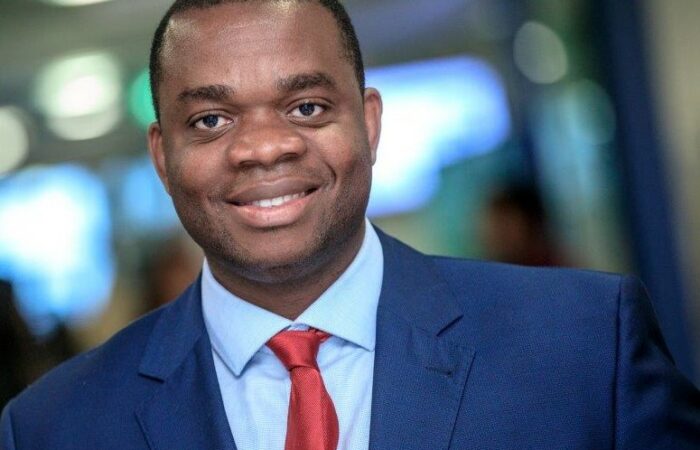 Aaron Nyanama  is an ambitious management scholar and a serial entrepreneur. He holds a Doctor of business Administration degree with Distinction from the Swiss school of Business and Management (SSBM) in Geneva, Switzerland, for his rigorous quantitative analysis of factors that determine small and medium size firm growth in sub-Sahara Africa. His current research interest lies in corporate innovation and firm growth.

Aaron earned his Master of Science Degree in Management from the Vrije Universiteit Brussel (VUB), in Brussels, Belgium. He obtained his Bachelor of Art degree in Philosophy from the Catholic University of Leuven (KU Leuven) in Leuven, Belgium.

He has over 10 years of progressive experience in working with large profit and non-profit organizations in Europe and Africa. Prior to joining the SSBM faculty, Aaron  worked for  Cummins Inc., the world biggest independent engine makers. He was responsible for the Company’s Pricing Strategy in Europe, the Middle East and Africa. He was later hired away to Bridgestone, the world biggest tyre manufacturer,  where he worked as a Pricing specialist for the European sales operations. He later went on to work for Toyota Motor Europe revenue department as a pricing administrator where he was responsible for the consolidation of the company’s European profit report.

Aaron is also the Founder and CEO of Strogates Consulting – A young dynamic tech start-up that is committed to creating change that matters in Africa. Strogates brings together  Software engineers, Business Analysts, Data Scientists, Accountants, and Strategists to solve some of the most challenging issues facing business and organizations in Africa.