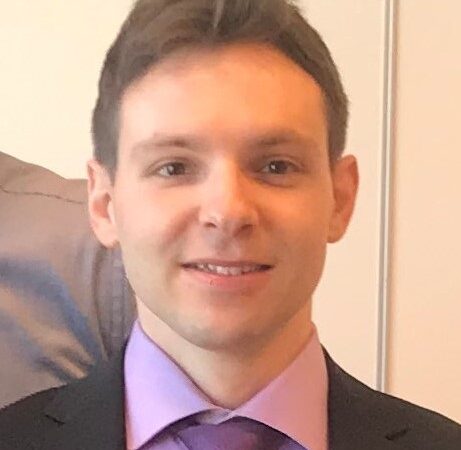 Eduard Plavec was born in 1988 in Zagreb, Croatia. He received the Ph.D. degree in 2018 at University of Zagreb, Faculty of Electrical Engineering and Computing where he also received his B.Sc. and M.Sc. degrees in Electrical Engineering and Information Technology in 2010 and 2012, respectively. He joined KONČAR – Electrical Engineering Institute in 2014. For his work up to now, he received 3 scientific awards and 8 proffesional/innovation awards. He published 15 scientific and proffesional papers, established 2 new computational methods, and developed 3 new products. He is a member of the CIGRÉ Study Committee A3 – High voltage equipment since 2014, IEEE member since 2012, ACES member from 2016, member of the Society of University Teachers and other Scientists of Zagreb since 2019, and member of Croatian Energy Society since 2020.