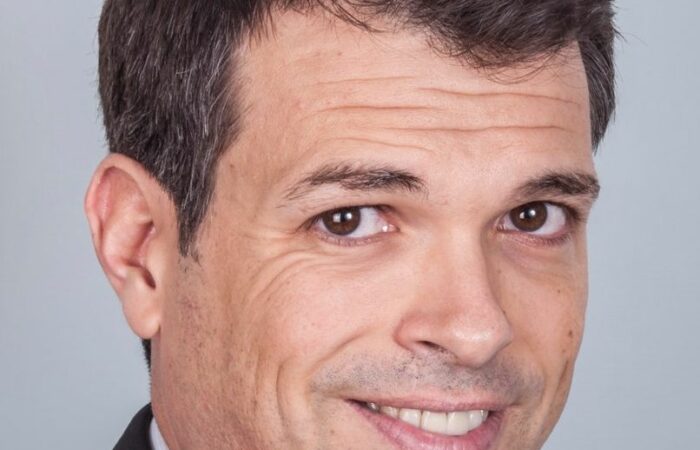 Partner and lawyer of Pintó Ruiz del Valle since 2011. Expert in Sports Law, media Law and international arbitration. He worked as Legal Counsel at the Court of Arbitration for Sport from 2007 until 2011 where he participated in over 400 arbitration proceedings and was member of the CAS Ad Hoc Division for Vancouver 2010 Winter Olympic Games. As from 2011, in his current position of Director of the Sports Law Department at Pintó Ruiz & Del Valle, he has regularly advised football clubs, agents, players and international associations and has litigated before the main sport dispute-resolution bodies.