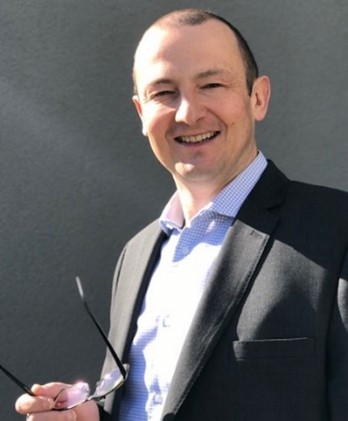 Deputy Chairman of the Dispute Resolution Chamber (DRC) of FIFA

A graduate of the University of Zurich, Switzerland (lic.iur. 1997), he has been acting in various positions for the world football governing body FIFA (Head of Players’ Status, Head of Players’ Status and Governance and finally Director Football Regulatory) for almost two decades since March 2000. He has been actively involved in the drafting of all FIFA regulations relevant to his position and has overseen numerous high-profile transfer-related disputes, and represented FIFA at CAS. He was appointed Deputy Chairman of the DRC of FIFA as of 1 January 2020. Since then he also acts as an expert technical advisor in Football Regulatory matters. In particular, he is actively involved in the process led by FIFA concerning the reform of the transfer system, both in terms of the work of the Task Force Transfer System, as well as with respect to the drafting of the new regulations.