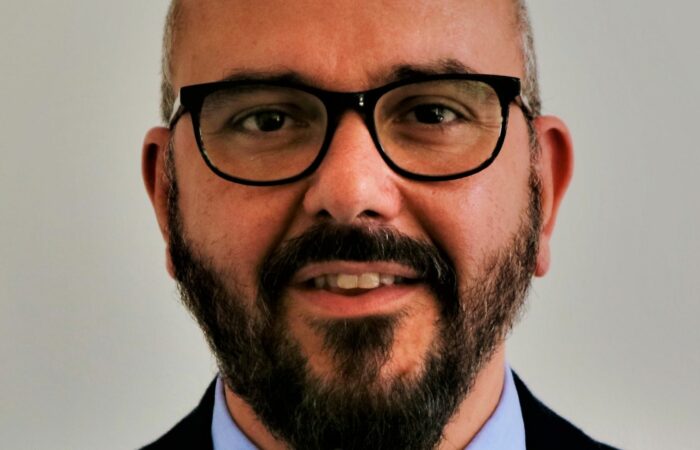 Paolo studied law at the University of Padova. He then undertook the FIFA Master (MA) in Management Law and Humanities of Sport in 2002. In 2010 he was named Honorary Professor of the International Sports Law, ISDE, Madrid.

Paolo formerly worked at FIFA, joining the FIFA Players’ Status Department in 2002, becoming Deputy Head in 2006. He was responsible for players’ agents and involved in landmark cases, including Mexes, Webster, Mutu.

In 2007 he was appointed Head of FIFA Disciplinary and Governance, overseeing disciplinary and governance matters both in-house and at various FIFA tournaments such as the Beijing Olympics and the 2010 FIFA World Cup in South Africa.

At FIFA, Paolo was involved in the drafting and regular updating of all FIFA regulations relevant to his positions.

After leaving FIFA in late 2010, Paolo founded Lombardi Associates. He currently advises over one quarter of clubs in the Italian Serie A, as well as providing advice to Lega Serie A and a number of clubs internationally. Paolo advises on transfers, dispute resolution, breach of contract, training compensation and solidarity mechanism, registration of minors and more, also assisting clubs with both UEFA and national licensing issues, including proceedings before CAS.

Paolo is also a member of the Editorial Board of Football Legal, as well as Specialist Arbitrator for Sport Resolutions.