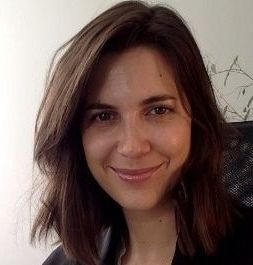 Arbitrator at the Court of Arbitration for Sport

From 2013, she is constantly working in the field of Sports Law specialising primarily in Dispute Resolution in Sport. Petra serves in various roles at home and abroad, both as practitioner and lecturer. She is member (arbitrator) of Court of Arbitration for Sport- CAS, Lausanne; Croatian Football Federation, holds various roles before Croatian Olympic Committee (Secretary General- Centre for Sports Law;  Committee on Ethics, Disciplinary Committee, Sports Arbitration Court, Sports Arbitration Council), Croatian Olympic Academy (Head of Legal) and is a member delegate to the Council of Europe (doping). Also, she is the President of Supervisory Board before Croatian Association for Civil Law and is a Visiting Lecturer in Sports law at Zagreb Faculty of Law. Furthermore, Petra is a member of the Woman in Sports Law Partnership and Education Committee.